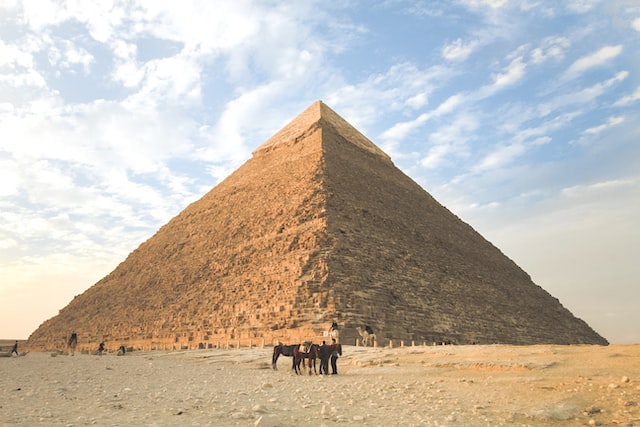 The Arab Republic of Egypt, popularly known simply as ‘Egypt’, is one of the most interesting and fascinating places a person can visit. Everyone who visits this amazing part of the world will be treated to the rich history, versatile geography, culture, cuisine, and unique religion that Egypt has to offer.

With its infinite history, thousands of years old pyramids, and ancient monuments Egypt is unquestionably one of the greatest inheritances of human civilization.

But Egypt has much more to offer than just pyramids and monuments. Visitors who find the time to go and see this phenomenon for themselves can experience Egyptian life as it was thousands of years ago. Egypt is definitely one of those destinations that every traveler should make an effort to go and attractive deals from Egypt Escapes can make your holidays more enjoyable and memorable.

Where is it Located?

Most of Egypt is located in the northern part of the Continent of Africa with the Sinai desert part of the country located on the Asian Continent. Covering a total area of one million two thousand four hundred and fifty square kilometers it is the 31st largest country in the world. Measuring from north to south it spans a total of 1,024 km.

What is Egypt’s Capital?

Pronounced ‘Al-Qahirah’, Cairo is the capital of Egypt. This diverse, one-of-a-kind city is built around the Nile River and is one of the largest on the African continent with approximately 9.5 million people living there.

What are the Main Cities to be Found in Egypt?

Apart from Cairo, the capital, other large cities like Alexandria, Luxor, Aswan, Dahab, Sharm El Sheikh, Hurghada, and Gouna are all the main tourist attractions that benefit the economy of Egypt.

What is the Official Currency of Egypt?

What is Egypt’s Predominant Religion?

With a 90% Muslim population, the predominant religion in Egypt is Islam consisting mostly of Sunnis. The remaining 10% of the population is Christian with the Coptic Church being the largest religion.

The Geography of Egypt

Egypt is strategically located on the Gulf of Aqaba with the Mediterranean and the Red Sea as coastlines. The Nile River flows through the entire length of the country. It shares borders with Sudan, Libya, the Gaza Strip, and Israel. About two-thirds of Egypt’s land area consists of the Western Desert which forms part of the Sahara Desert located on the western banks of the Nile River.

With its ancient civilisation, Egypt is most famous for its majestic pharaoh monuments such as the Great Pyramid of Giza and the Great Sphinx. Famous museums include the Grand Egyptian Museum (GEM), The Egyptian Museum, Dahshur, and Sakkara.

Other famous monuments that can be found towards the south include The Luxor Temple, The Temple of Hatshepsut, The Karnak Temple, Abu Simbel, and the Valley of the Kings. Great emphasis is placed on the Tomb of Tutankhamun, The High Dam of Aswan, The Temple of Edfu (Horus), and the Philae Temple.

This is a short summary of the more important and popular tourist attractions in Egypt. There are many more emblematic attractions to be discovered and admired across the entire country.

Gastronomy is very authentic in Egypt with some influences from the Greek cuisine on the north coast. Country food consists mostly of ‘full’ food which includes staples like beans, rice, lentils, and bread.

The traditional Egyptian dish called Koshary with ingredients such as rice, pasta, lentils, chickpeas, tomato sauce, garlic sauce, and crispy onions is a famous dish enjoyed by most of the population as well as tourists.

One of the most famous Egyptian dishes is ‘Tamiya‘, made from bean paste. Molokhia, the mark of Egyptian cuisine, is a common food that consists of a soup packed with antioxidants made with very healthy green leaves.

Reasons Why Learning to Drive Is a Skill of a Lifetime

How to Plan a Crazy Night Out With Your Friends

A night out with friends can be a fun and memorable experience, but it’s important […] 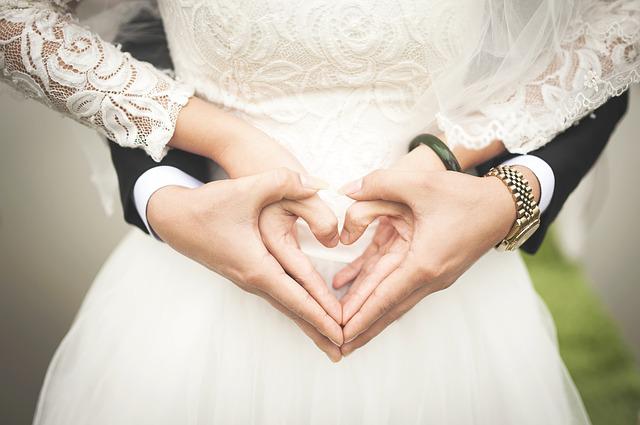 Step-by-step Guide on How to Plan a Wedding

1. Set a Budget for the Wedding The first and most important step is to […]